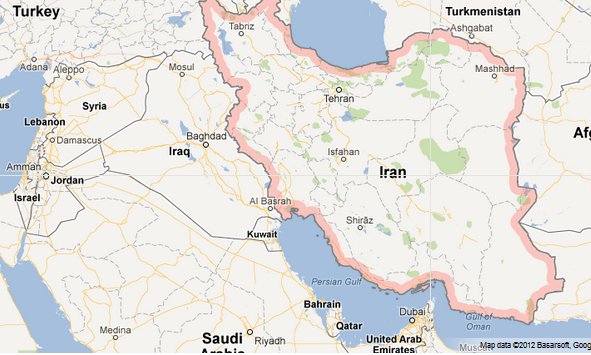 About the Author: Vagabond Journey

I am the founder and editor of Vagabond Journey. He has been traveling the world since 1999, through 90 countries. I am the author of the book, Ghost Cities of China, and contributes to The Guardian, Forbes, Bloomberg, The Diplomat, the South China Morning Post, and other publications. Vagabond Journey has written 3599 posts on Vagabond Journey. Contact the author.

What We Travel For

What it’s really all about.

Out of Kenya but still Trevor’ed.

The apex before the fall.

New York City Is No Longer The Place I Moved To

What Am I Doing In New York City?

Where To Travel? Covid-19 Pandemic Far From Over For Travelers

I Go On Kazakh TV To Talk About China-Kazakh Relations

And cross a proverbial Rubicon.