Toddler Fracture On Playground Slide — Rivka Gets Her Leg Broken 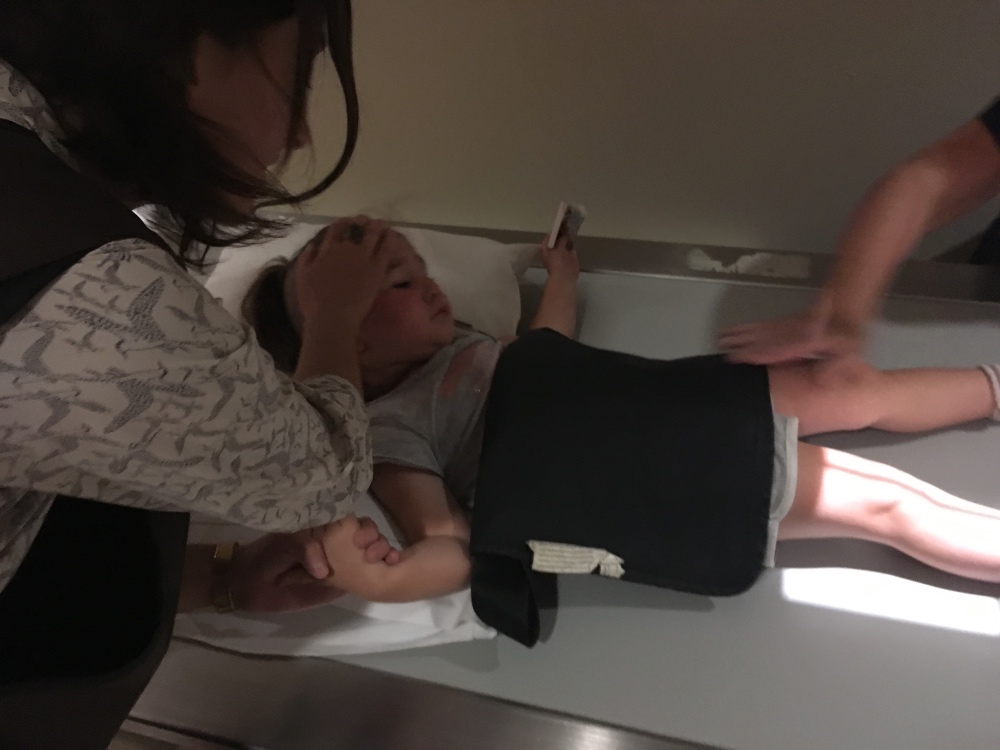 BANGOR, Maine- My wife was at the playground down the street with two of her friends and Rivka. One of them strikes up a conversation about how she recently watched a YouTube video of an adult riding down a slide with a young child, snapping the kid’s leg in the process. They talked about how common that injury is and how adults often don’t understand the risks. My wife often warns me about it and I often tell her that she’s full of shit.

Basically, the legs of small children are like floppy, rubbery tentacles. Muscle control isn’t yet fully developed and they flow with gravity and momentum — sometimes sticking out when and where don’t expect them to. When it comes to slides, a toddler on the lap of an adult often seems secure until a leg sticks out and catches on the side with the full force of an adult behind it. Twistage. Breakage. Screamage.

Right after this conversation at the park one of my wife’s friends spots Rivka hesitating at the top of a slide. She goes up to help, plops the toddler down her lap, and slides down. Rivka’s foot gets caught, her leg twists, her tibia snaps. No shit, this really happened.

***
It’s called a toddler fracture — a kind of break that happens when the sort of bendy bone of a young child’s leg gets twisted. It’s not too serious and doesn’t require a cast, but the kid couldn’t walk for a couple of weeks and has to deal with a good amount of pain.

Rivka just laid around for around two weeks. She had to be carried everywhere. Every once in a while we would find her in a clump on the floor after trying to walk or getting down from her bed. She was mopey and quiet — she was completely depressed.

Her birthday was a few days after the injury. She couldn’t walk.

She got a scooter. 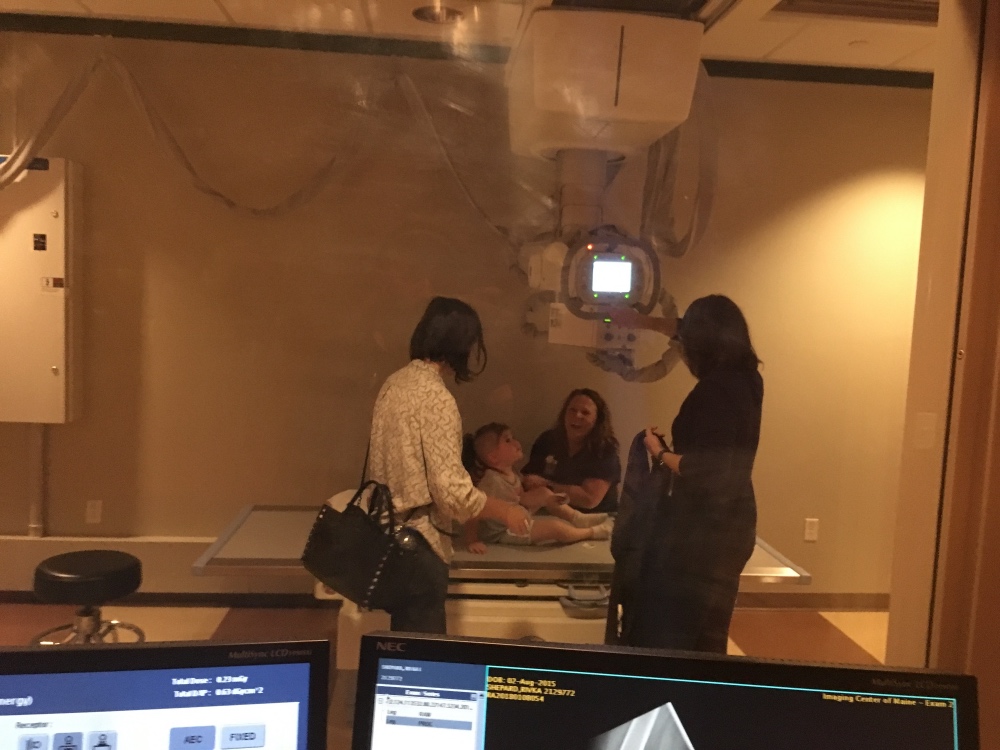 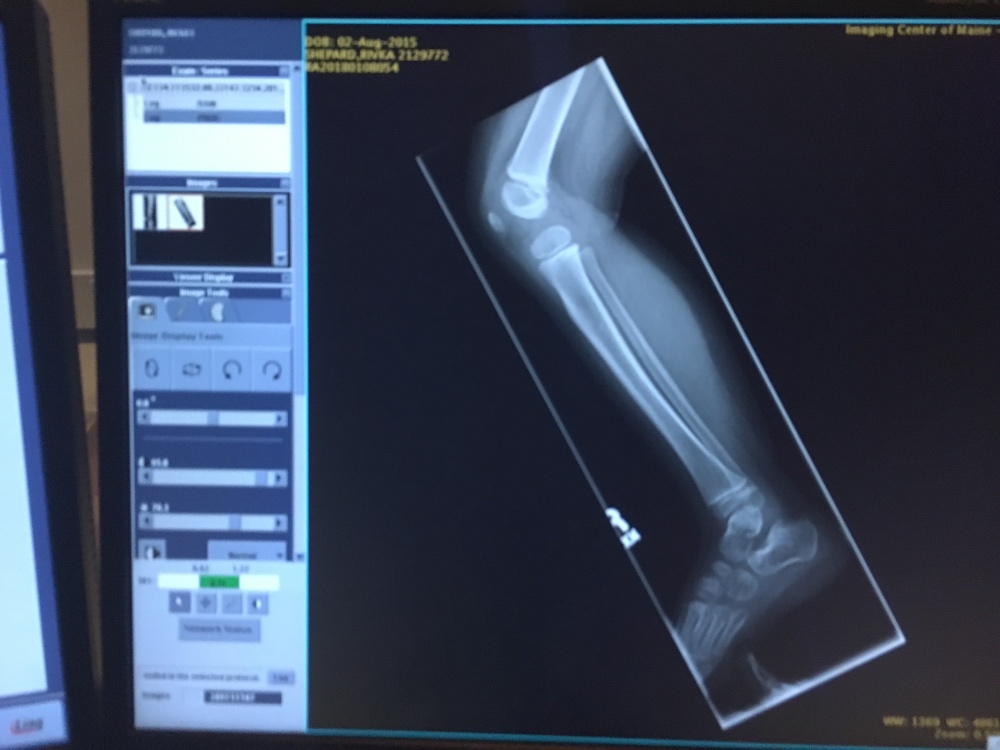 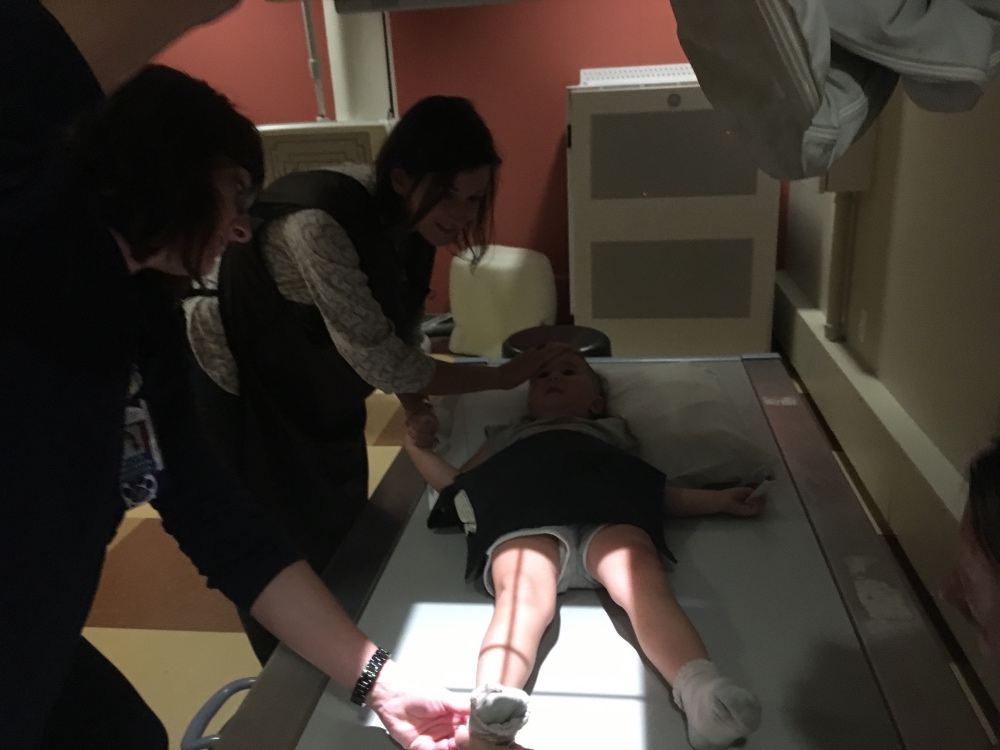 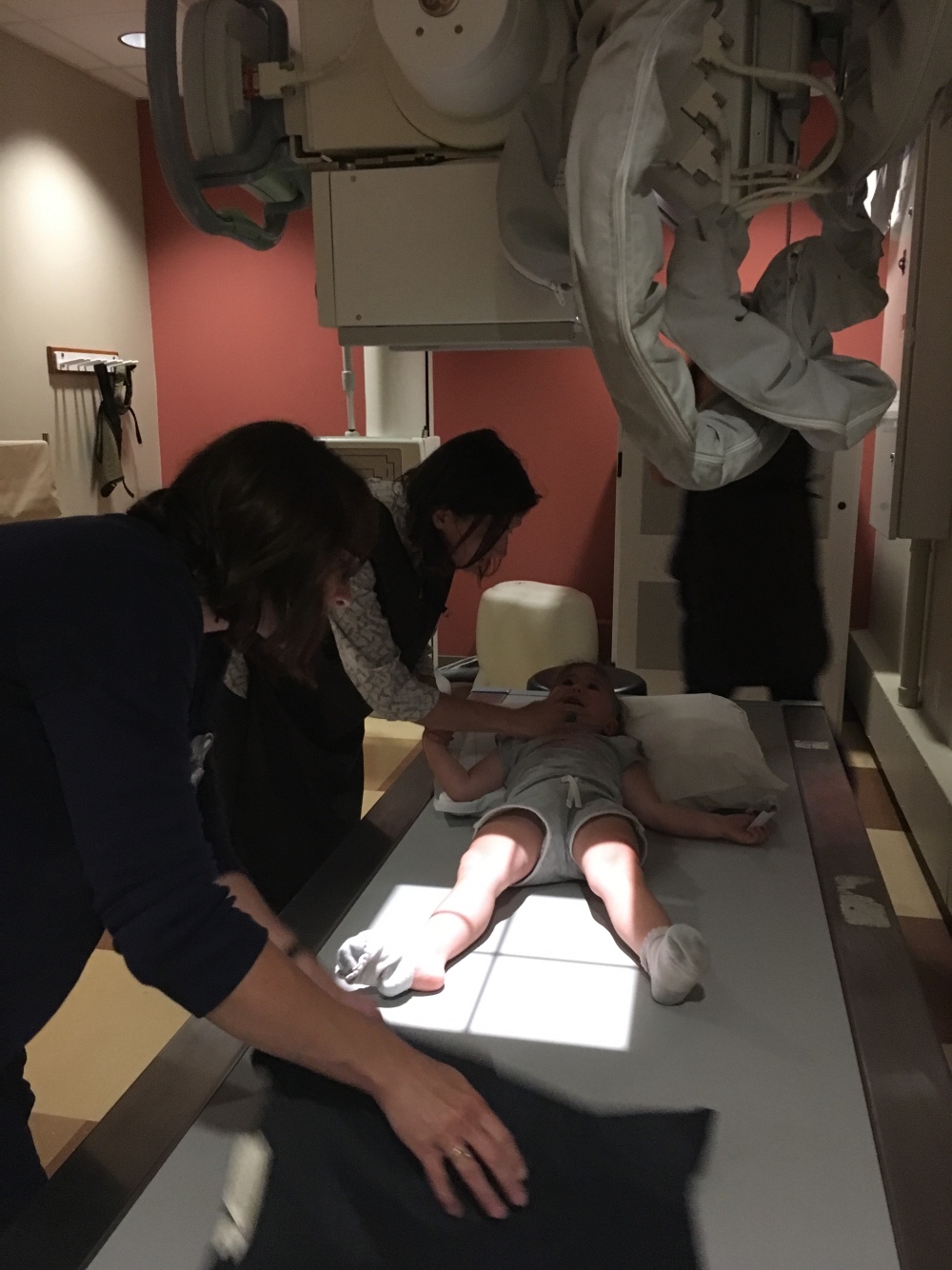