On the morning of Feb. 10th, I got up and after breakfast at Don Mucho’s I left on foot for the ruins. Right outside El Panchan, a turn to the left takes me to a gate with a guy standing around with a machine gun and a guy charging 27 pesos to get a wristband [...] 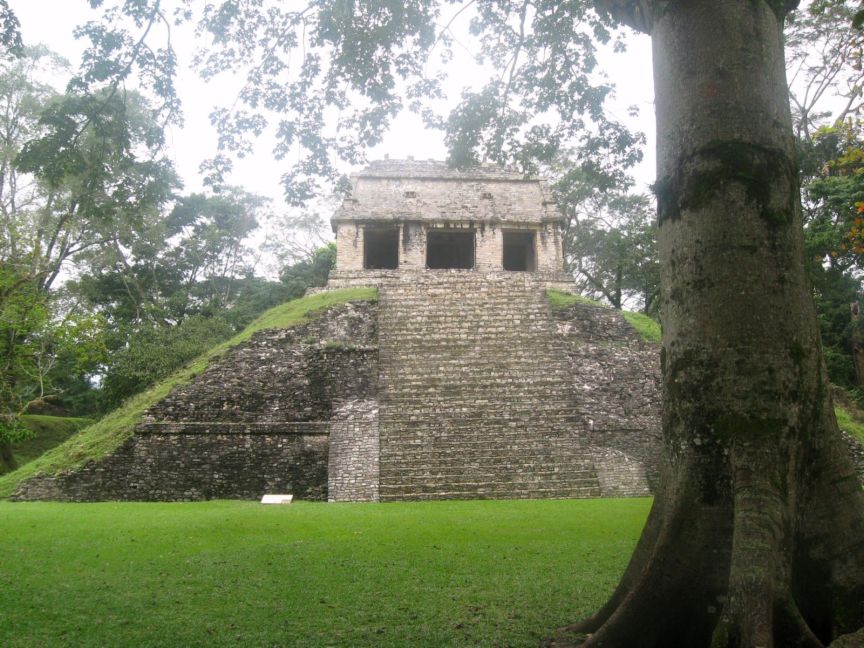 On the morning of Feb. 10th, I got up and after breakfast at Don Mucho’s I left on foot for the ruins. Right outside El Panchan, a turn to the left takes me to a gate with a guy standing around with a machine gun and a guy charging 27 pesos to get a wristband that is good for entering the park.

NOTE: this wristband is not good for entering the ruins. That is another 57 peso ticket. This second ticket must be purchased at the museum which is three kilometers down the road. But I didn’t know that. And I’m not complaining about the total price to see the ruins. Less than 100 pesos is very reasonable.

But, I walked about a half a kilometer past the museum to an entrance gate. It was the man at the gate who then told me about the need for a second ticket that could only be purchased at the museum. So, back to the museum, pay another 57 pesos, get ticket and then back to gate and in – but as I say, it was well worth the price of admission. 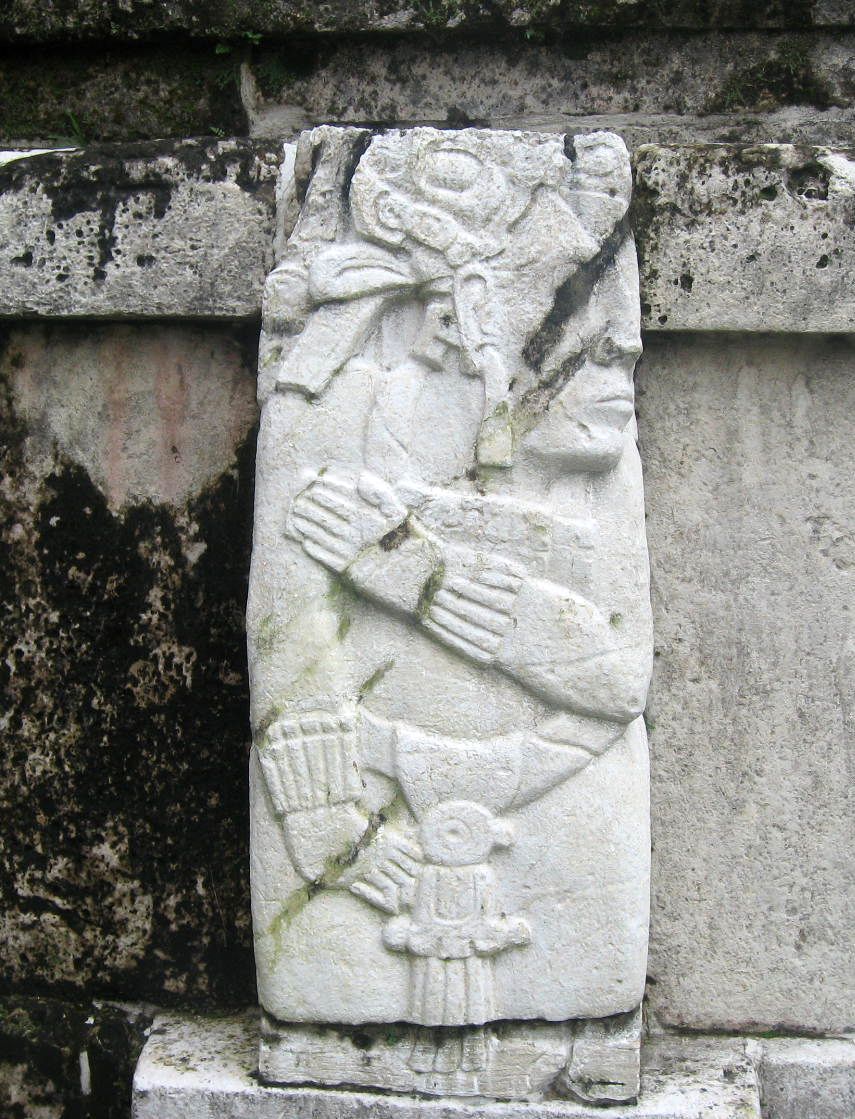 I could tell you about it all day but nothing I say would do it justice. So far, about one square mile of the city of ruins has been excavated. It is estimated that is just one-tenth of what is there. It is believed that the ruins cover ten square miles with well over 1500 structures. 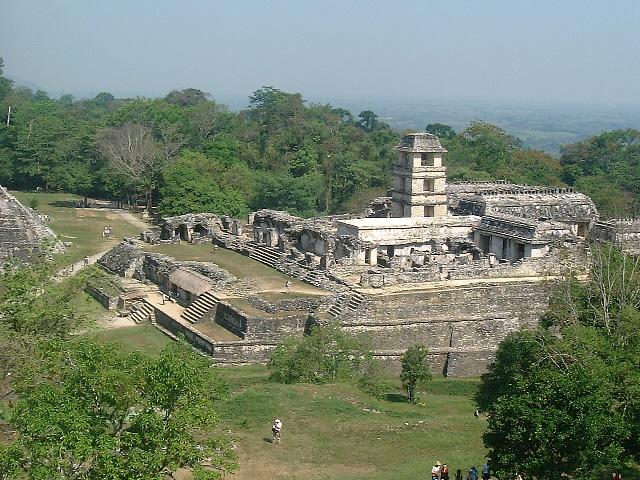 I’ll just let the pictures do the talking. 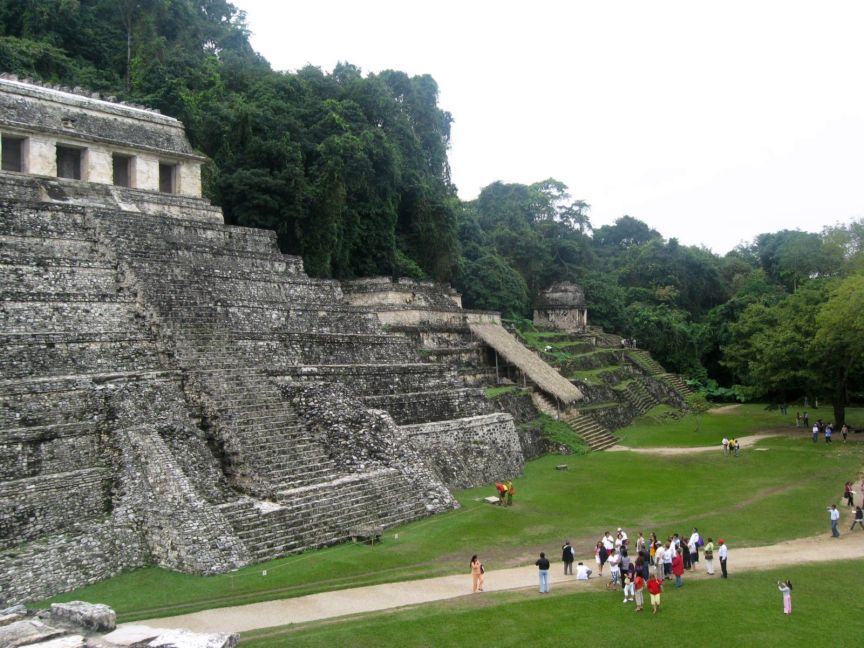 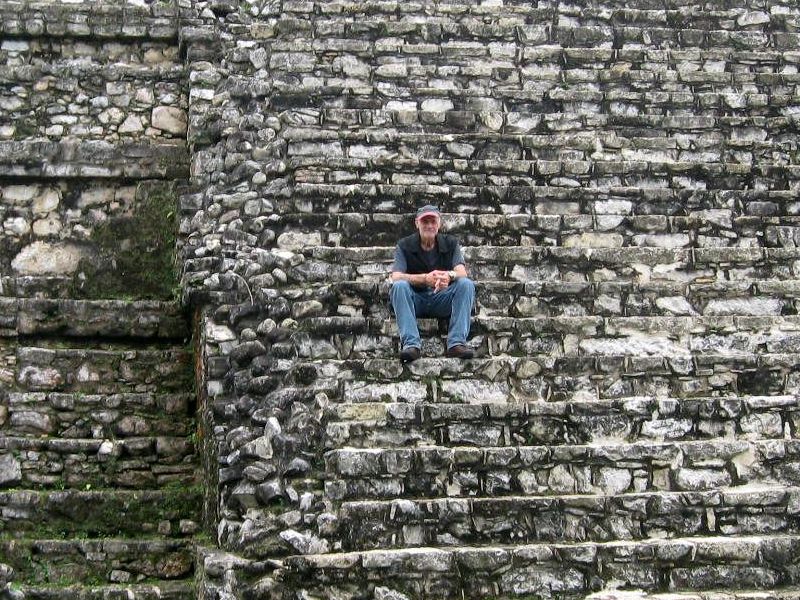 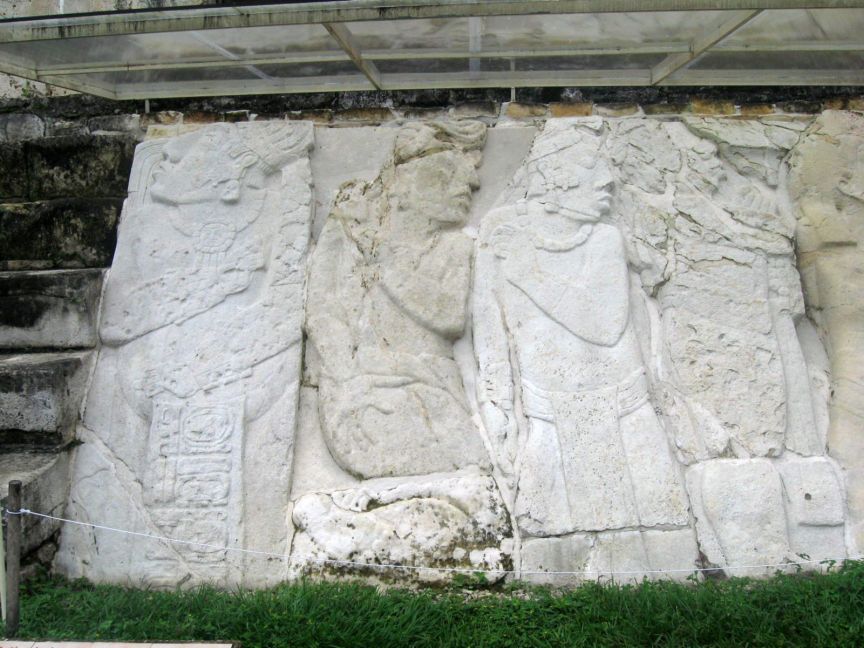 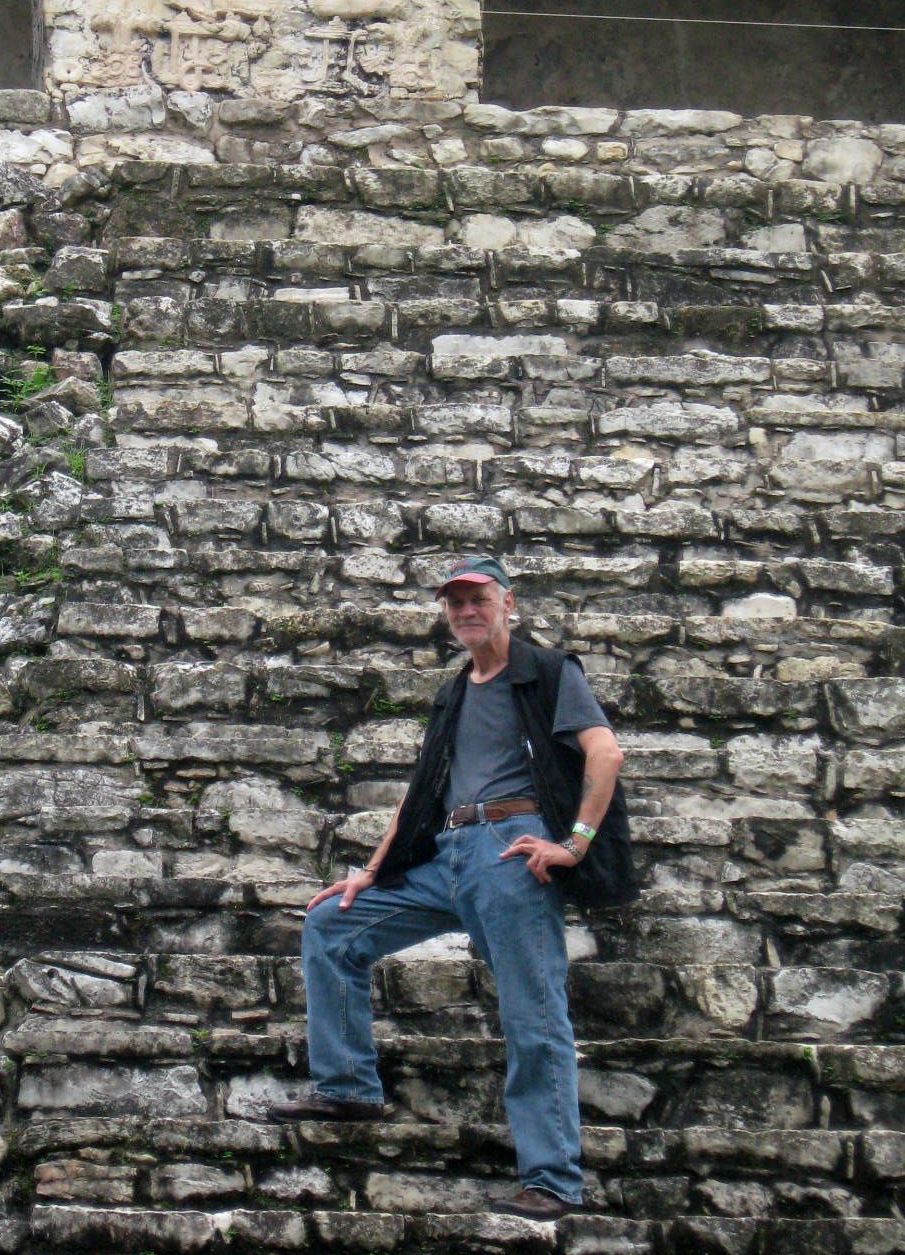 There were very few restrictions on climbing up and down the structures so I enjoyed it. One thing I’ve got to say: those steps seem a lot narrower and steeper when you are coming down.

About the Author: Gar Williams

Gar Williams liquidated his former life, sold all his possessions that wouldn’t fit into a 46 liter backpack, and left it all behind at age 63. He is now traveling the world, and, in his words, is finally doing what he wants to do. Gar stops by at VagabondJourney.com from time to time to offer his wisdom and advice on the Senior Vagabond series. Gar Williams has written 65 posts on Vagabond Journey. Contact the author.

Gar Williams is currently in: Ecuador

Wade is currently in: Ecuador