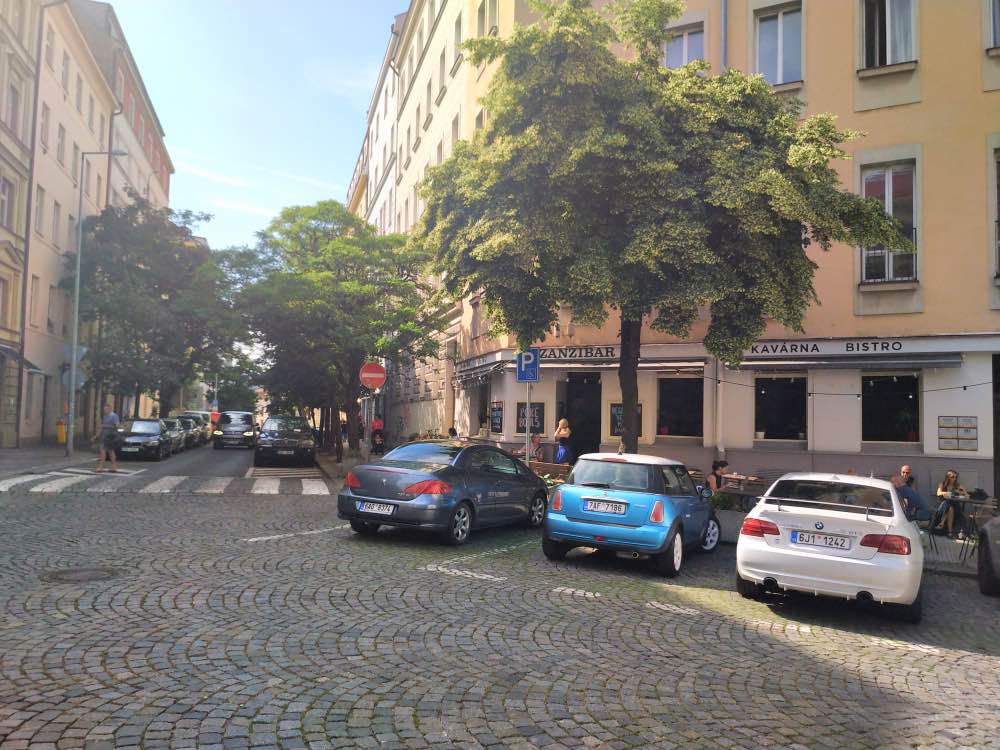 PRAGUE, Czech Republic- Finally, it happened today. The Zanzibar Cafe stopped taking my order. They instead just bring me my Americano with milk and glass of tap water: 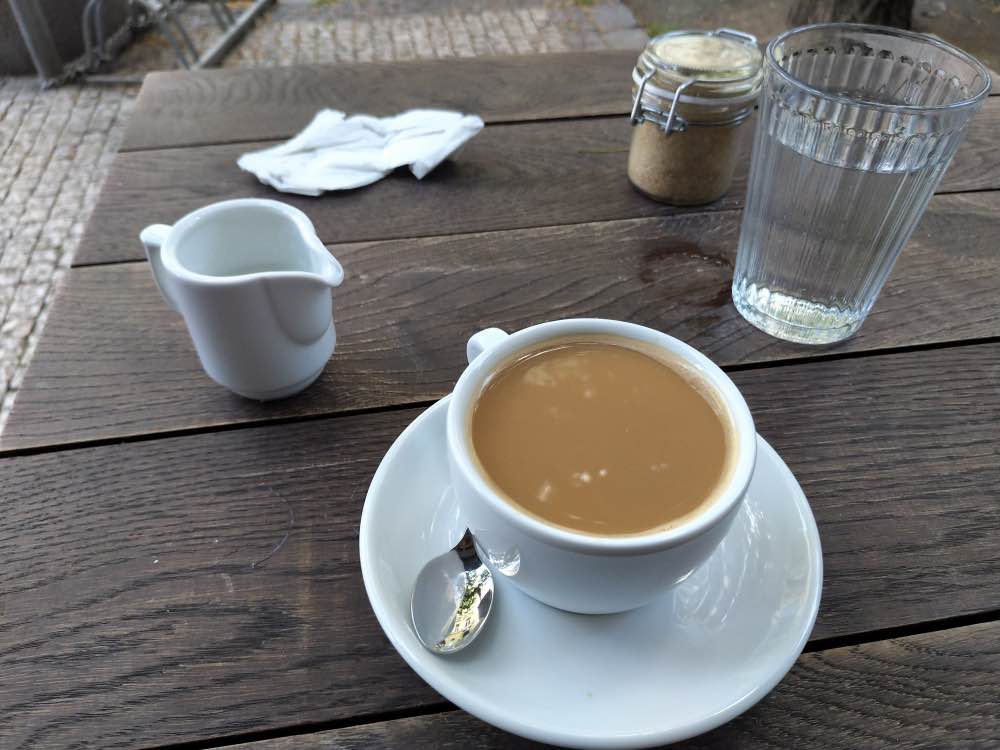 It’s kind of a game that I play — I wonder how long it’s going to be until this happens. What’s the threshold on the number of times you can go to the same place and the same time and order the same thing before they just serve it to you? In some places, the answer is never — they just don’t care enough to treat you special, to disrupt their operating procedures just for you. In others, they do care enough to treat you as an individual rather than “customer number ___.”

When you’re always moving through the world you find that you start appreciating the little things that people do to acknowledge you, to treat you special, to extract you from the crowd.

This is one of the reasons why I like to keep a routine. It may sound odd, given that I generally make myown schedule and can pretty much go wherever I want, whenever. Having a routine is faster and easier — I can put more time into work and the things that I want to do rather than always looking for a new cafe / bar / restaurant. But having a routine also allows you to better connect with the people around you.

Show up once, you’re an apparition. Show up twice you’re a nobody. Show up ten days in a row and you become known — a somebody, a regular.

I’ve never really talked with anyone who works at this cafe. I just sit down and start typing blog posts and articles on my BlackBerry. But even still we recognize each other, we smiled at each other, and this is enough of a connection.

The longing to connect is universal. In travel, these moments are always fleeting but always appreciated. I don’t need to be everybody’s best friend. I don’t need to be the center of attention. But I do like to be known — at least to a waitress who’s name I don’t know who I’ve never talked to at some cafe in Prague.