Going to Manila for a wedding. 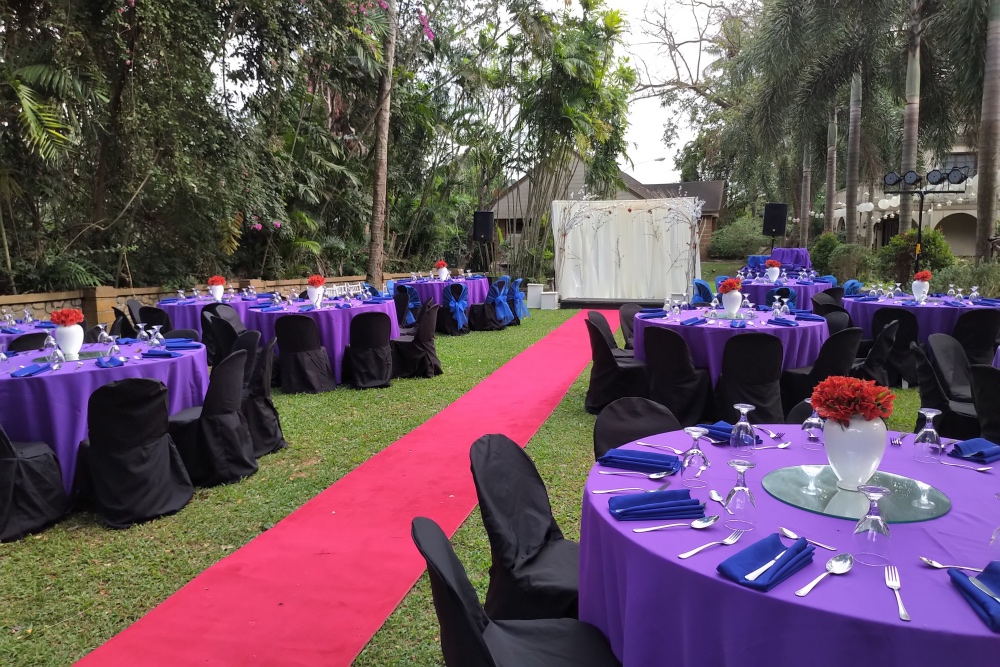 MANILA, Philippines- I was sitting for hours in traffic coming from the airport in Manila for a reason. My old friend Steve was getting married. Long time readers of this blog will know Steve: he was my house / classmate in Japan way back in 2004; he was the guy who was momentarily lost in the Great East Japan Earthquake that I worked with a team of people to find (read his story about that here); he joined us in Taizhou for a while when my wife was teaching there in 2012. Steve is one of the characters of my life.

Well, after years of me trying to hook him up with a never-ending amount of women Steve finally took matters into his own hands. He decided that he wanted to get married and have a family. So he got on a Christian dating site and almost instantly found someone who liked R2D2 as much as he did — apparently, that was a top priority. She was from the Philippines and, kind of oddly, still lived there. She never did the whole work abroad thing. No, she stayed put with her family — who Steve would soon meet.

Some time goes by …

Steve gets tired of working in Shanghai — had the typical expat full psych breakdown that hits when you live there for too long — and upped stakes and jumped over to Manila. He rented a two-story house for $100 per month, continued teaching online, and got married.

In January he planned to have the ceremony, and he invited me to come.

In all my travels, out of all the people I’ve met, out of all the communities that I’m known in, I’ve only been invited to a wedding once before. How could that be? I guess when you are not rooted into a place you are ultimately a wild card — and inconsequential wild card. Sometimes you’re here, sometimes you’re there, nobody can depend on you, you’re not one of the blocks that their lives are built upon. Why would they invite you to their wedding?

This outlier status is both good and not so good. It frees you from the more irritating parts of a society — the gossip, the in-fighting, the status plays, the problems: who would waste their time getting mad at someone who’s just going to leave anyway? But it’s not good because you are, as I said above, inconsequential: you are just not one of the people that are brought up during the creation of guest lists.

So when Steve invited me to his wedding, I accepted.

I knew it wouldn’t be a simple jump across a pond. I was in Europe when the invitation came in and I had stints in the USA and another in Europe in the books before that. I looked at a map: I would need to travel RTW.

My initial plan looked something like this: New York –> Prague –> Beirut –> Bangkok –> Kuala Lumpur –> Yangon –> Manila –> Boston. But I ended up doing it without Burma — my main project in Malaysia ended up being too good. I also didn’t end up traveling around the world. Apparently, it’s a shorter flight path from Manila to Boston going west over Asia rather than across the Pacific. The earth spins counter-clockwise.

So it was a global haul to get to Steve’s wedding. But it was also a haul to travel up to Maine for my wedding nearly ten years ago. It didn’t really appreciate how far people had to go out of their way to get there to watch me get married. A lot of people came, and most covered large expanses of ground. One dude even hitch-hiked there. I think back on this and just say wow, people really did that — people really traveled all that way to be there to watch one of my life events go down. Now that I’m a little older I understand what this means.

What can I say? It was a few nights of debauchery. My old college roommate was there. Steve’s family was there. A lot of beer was there. And Steve’s a beaner so tequila was there too. It got absurd — so much so that even I had to back out a little. It was the kind of go that you expect to make at a wedding — that you are almost obliged to make — but I was out of practice: not even following the Bills each autumn left me very prepared for a Mexican / Fillipino wedding.

I gave Steve a big dead pig as a gift. They roasted it.

Everybody cried during the wedding ceremony. I’m not going into a long description here, but this is something that I want to remember so I’m making a note of it. I filmed the wedding, so someday I will have it edited and I’ll probably post a link to it then.

The first day that I arrived both Steve and his wife were wearing Star Shit shirts. His wife’s daughter was dressed as Spider Man. It seemed perfect. So much so that it sent the single dudes straight to the Filippino dating apps and made the rest of us long for our significant others.

We are raised to believe that marriage is about the bride and groom, but it’s not: it’s about the community. Marriage going out of style isn’t a sign of intellectual advancement or cosmopolitanism, it’s a sign of our societies wanning and withering — of people being so far removed from each other that getting together to celebrate comes off as backwards and obtuse. That probably isn’t something to be proud of. 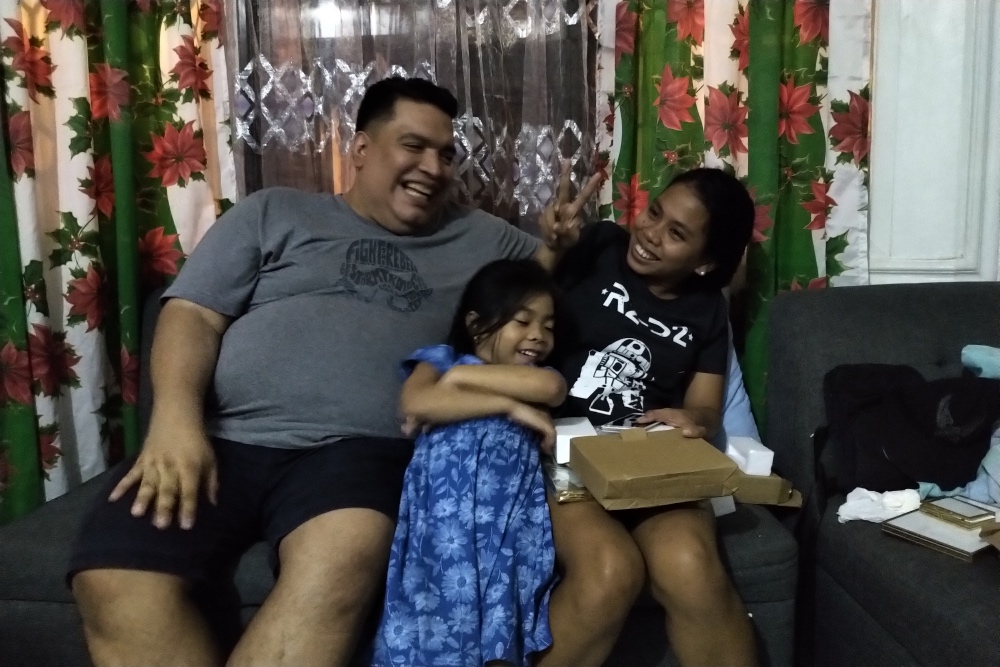 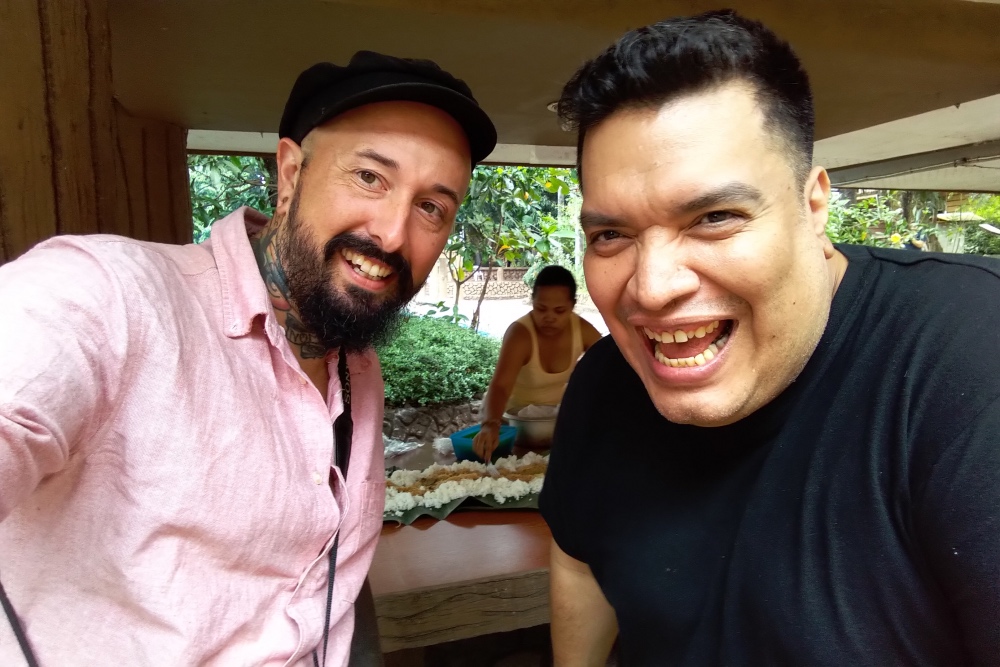 Next post: How To Find Stuff To Talk About With People You Don’t Know When Traveling

Previous post: Tips for enjoying a perfect trip to the Maldives