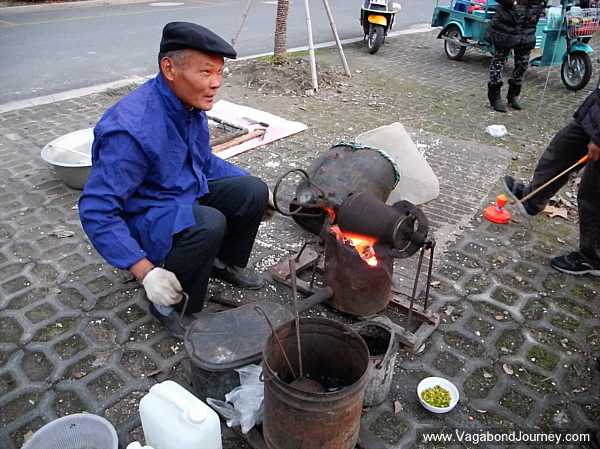 I am the founder and editor of Vagabond Journey. He has been traveling the world since 1999, through 90 countries. I am the author of the book, Ghost Cities of China, and contributes to The Guardian, Forbes, Bloomberg, The Diplomat, the South China Morning Post, and other publications. VBJ has written 3633 posts on Vagabond Journey. Contact the author.