The best year of fathering yet. 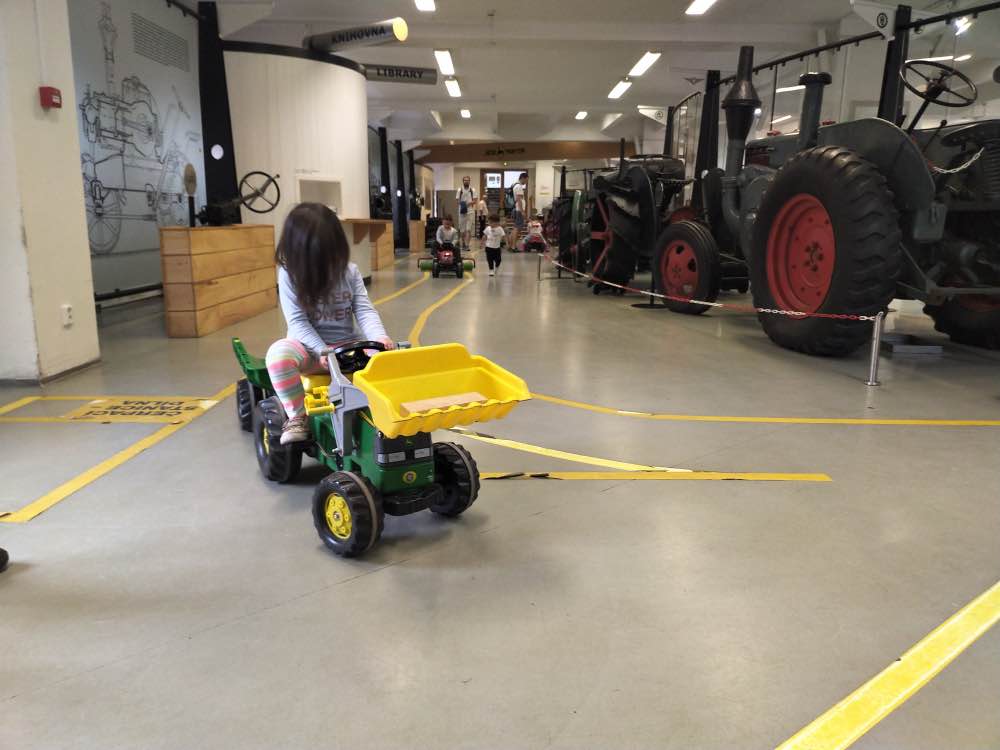 PRAGUE, Czech Republic- Some father’s days I don’t feel as deserving as others. When they first started coming around for me I somehow didn’t feel worthy — like it was a day for other people … better fathers, perhaps — fathers like the one I had. But this year I felt like I deserved it.

Yeah, I did some fathering this year. Give me that hand drawn card!

Father’s day sort of bookends this past year in Prague, where I watched my two girls all day while my wife went to school and still had to make a living on top of that. It was a weird lick of single parenting — having to balance elements of life that can’t be balanced, trying to make time for things where there is no time available.

This is past year was a gift of sorts. My wife was occupied and out of the way, and I was able to take care of my girls on my own.

It was sobering to think that there are many people out in the world who do this all the time — truly without the help of a partner. At least my wife would come home at 6pm and between her class modules I had time to travel on my own and try to get caught up.

Compared to others, I can’t whine and complain — I don’t deserve any awards. But I will take that new t-shirt. Thank you. I earned that.

I hate Father’s Day. It’s cool to tell my dad how much he means to me and all that, but now there is another facet to it: I must evaluate my standing as a father myself.

In exchange for the perpetual travel lifestyle I’ve stripped my kids of their community, their extended family — museum bubbletheir tribe. Kids are made to socially evolve within a community, and I scattered that to the waves from the start.

Many people commend me for raising my daughters on the road. They say that it’s so great for them to experience so many different places, cultures, and languages. I don’t cut them short but always find myself thinking: travel is a great learning experience for … adults who’ve had a solid upbringing in a community and know the basics of how to function in a group. For children … that’s a very different story.

***
This year, the situation is very different. My wife has taken a decently-paying job in Manhattan. We’ve taken measures to give our kids a more permanent base of operations, where they can go to school, make friends, and have a life. The reason we chose NYC is simple:

It is made up of the world more than any other city. If it was my intention to give my kids the world, then that’s probably the best place to do it.

It is also the global hub for media. I’m considering crossing over the line and becoming a staffer somewhere. For what I do, this is best done in NYC.

Also, JFK is one of the best air travel hubs on the planet. So if I keep on with my independent ways I will be able to easily fly out to whatever country I wish, do my projects, and then return to a well-positioned home base to process them.

I will be a bit of a gamble, but one where there is clearly a nice big pot to win.

***
For father’s day last year we went to an ice cream festival. Petra tattooed “Daddy’s the best” on a banana and gave it to me. We went out for pizza later on.

This year my wife made me breakfast and the girls, my mother in law, and I went to the agriculture museum. My wife went to school to stack wooden blocks or something. I didn’t understand why my girls wanted to go to an agriculture museum.

When we arrived my confusion was enhanced by the lady behind the counter confirming that we knew where we were:

“You know this is an agriculture museum?”

But as soon as we got in it became evident why they wanted to come here: the place was full of tractors, tractors that they can ride.

As odd as it sounds, the agriculture museum is the best suited museum for kids in all of Prague — a place that seriously has a museum bubble. It’s also a real museum, not a tourist trap museum — cheap, for locals, and set up to educate, rather than existing solely to sluice money from tourist pockets.

The kids played. They picked plush carrots. They caught wooden fish. They shopped in a faux supermarket. I fell asleep somewhere and was left in the dust.

I fed the girls pizza for lunch. I always feed the pizza. I can imagine them having a conversation someday when they’re all grown up:

“Do you remember dad?”

“The guy who would feed us pizza?”

Later in the day we went to an indoor water park. We went down water slides. Played in the wave pool. Swam around.

We didn’t get back to the apartment until after ten.

***
This is past year was a gift of sorts. My wife was occupied and out of the way, and I was able to take care of my girls on my own. While I always take care of them their mother was usually in the background somewhere — ready to clean up if things don’t go as planned.

At first, it was a little aggravating trying to work full time and take care of them adequately as well, but then one morning I woke up and realized how special of an opportunity I had. So I quit some jobs, put some projects on hiatus, and did what I felt was most important. I knew that there was a chance that I might not have such a chance to spend my days with my girls like that again. I was in charge: daddy day care for real. I commemorated the occasion by giving my youngest daughter a mohawk.

The mohawk has now grown out, the year is about to come to an end. Wow, what a good time it was being a dad this year.