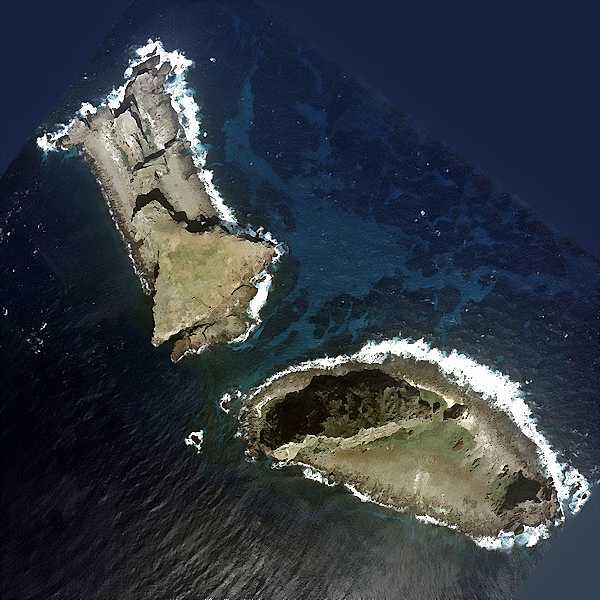 Arguing Over the Diaoyu Islands Can Get You Killed

Saying the wrong thing in the wrong place can get you in big trouble when traveling.

“What do you think, do the Diaoyu Islands belong to China or Japan?” a friend asked me the other day.

“They belong to Japan,” I answered quickly, assuming that it was an irrefutable fact that the disputed islands are currently under Japanese control.

She blew up at me.

“You are a foreigner and you don’t know the history!” she roared.

We were having a misunderstanding of semantics, not a true argument. It was my error, my friend actually meant “Who should the Diaoyu Islands belong to?” Though I’m not a political cheerleader for any faction or group anywhere, if she had asked this I probably would have nodded my head and responded in favor of her, i.e. China’s, position: the islands should have been returned to China (or perhaps Taiwan, depending on how you look at it) after WW2.

Man who had his head beaten in for driving a Japanese car.

But as I sat in a cafe that quickly became cold, I realized how easily a simple misunderstanding could turn an entire room of people against you — and how dangerous this could be in some situations. I was in a pretty safe place, surrounded by a group of young Chinese people who I hung out with often, but if I were in a bar full of drunken ultra-nationalist, my misunderstood statement could have been very problematic.

A village committee member in Hainan is accused of committing homicide after an argument about the Diaoyu Islands ended in murder on September 27. When a discussion in a Wanning city bar got out of hand, a fight ensued and Wang Moucheng is accused of having used a beer bottle to kill Fu Mouming.

The topic of controversy? Fu said that Japan would win if the two countries went to war over the Islands.-Argument over Diaoyu Islands

On September 15th, Xi’an residence Li Jianli drove his Japanese brand car and encountered the crowd of anti-Japan demonstration. His car was attacked and damaged by dozens of people and his head was struck 4 times by suspect with a U shaped steel lock, which cracked his skull.

His wife was begging those people who were smashing their car, “It’s not easy for us to earn some money to buy a car. It’s our fault that we bought a Japanese car. We promise to never buy it again.”

Li has lost most of his linguistic capability, making it impossible for him to tell the story. . . His condition has not improved yet. Miss Wang said his left leg can move, left hand can lift and grasp. But he can not move his right hand and hardly his right thigh.-Man injured by Diaoyu protestors

Needless to say, the Diaoyu Island issue is extremely sensitive in China. Those rocks protruding out of the sea have become iconic in China, they have become a symbol of Chinese nationalism, of Chinese pride.

You do not want to stand in the way of this.

Education level, political affiliation, conservative/ liberal, urban/ rural has nothing on the national hysteria that the Diaoyu controversy has caused in China. Everyone here seems to hold the same position, this is a country that is united on at least one front: that the Diaoyu Islands were stolen from China.

Diaoyu Islands poster put up on a shopping mall.

There are some issues in this world that are open to debate, and there are others that are no go zones — knowing which is which is part of skill set of travel. In situations like the Diaoyu Island dispute — where there are various ways to view the history, the treaties, and what constitutes sovereignty — there is the potential for many different points of view, but in the context of China, there is only one acceptable angle: the Diaoyu Islands are Chinese. Punto. To argue against this is not only to call this culture’s rendition of logic or history into account, it is to challenge their belief — which takes this issue outside the realm of debate.

Belief is not rational and cannot be approached rationally. Trying to do so is extremely dangerous anywhere in the world. Opinions become belief when they are solidified and reinforced by a herd mentality which casts all contrary voices not only as wrong or incorrect, but as heretical. Societies can go mad when contrary opinions are suppressed and eliminated, when an idea becomes so widely believed that disagreement is taken as an insult. This is as true of any culture as it is China.

Diaoyu Islands sticker on a menu at a restaurant.

You simply don’t speak counter to a groups’s worldview from within its bounds, you don’t challenge the framework of thought that a country or culture uses to unify or define itself. Groups of like minded people can be dangerous to operate in. When acting in the body of such a group being an advocate for the Other can be threatening. You don’t try burning down the houses of belief that a community has built up. No, you either agree with the prevailing opinion, learn from and try to understand it, or you sit silently, just grinning and nodding.

These days, the talk in China is all about the Diaoyu Islands. It is not uncommon for people to ask me what I think about issue. I’ve learned well that they don’t really want to know my true personal opinions or to discuss the rudiments of the conflict, they want to know where I stand: am I with them or against them.

I am the founder and editor of Vagabond Journey. I’ve been traveling the world since 1999, through 90 countries. I am the author of the book, Ghost Cities of China and have written for The Guardian, Forbes, Bloomberg, The Diplomat, the South China Morning Post, and other publications. VBJ has written 3650 posts on Vagabond Journey. Contact the author.

Next post: What Can Cause A River To Run Red?

Previous post: 6 Strange Things That Are Done to Dogs in China

Tulum Is The Worst Tourist Trap On The Planet