A Sunday Of Filming In Prague 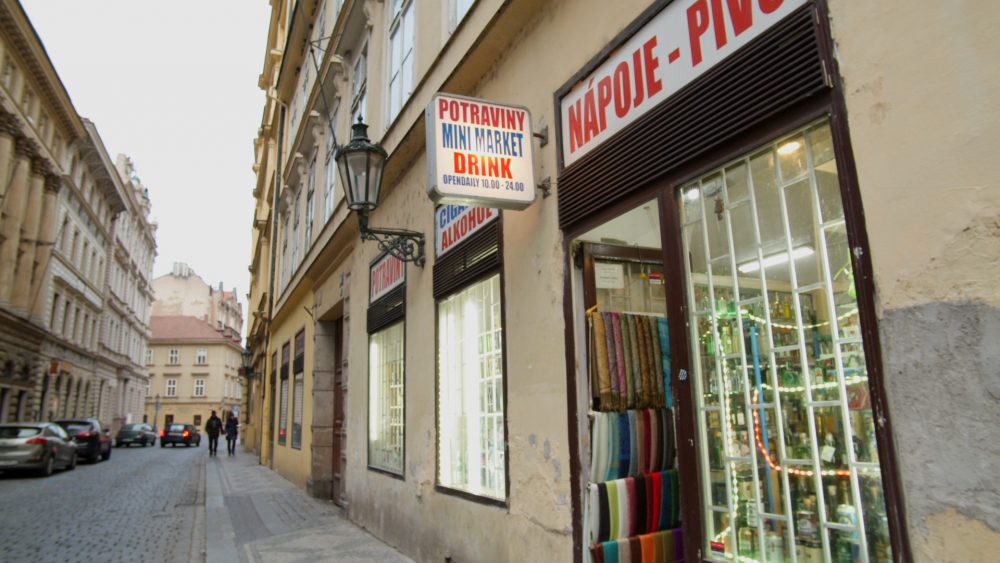 PRAGUE, Czech Republic- It was probably my ideal way to spend a Sunday if I can’t be in Orchard Park. I started off a film project in Prague the day before, doing a preliminary interview and getting the requisite permissions and connections. On Sunday I was able to begin shooting.

The story is different than what I usually cover. I’m not going to go into it too much yet but I will say that it’s about one man’s drive to overcome seemingly insurmountable obstacles and get back on top after being knocked down by life — knocked down to a place that, almost literally, couldn’t really get much lower.

When I started the project I thought it was going to be about something else, but ten minutes into the first interview I realized that I got something wrong in my initial briefings. But the story that unfolded ended up being far better. I wish I could go into it more but it’s too early in the project. But I will include some stills from the first day of filming below. 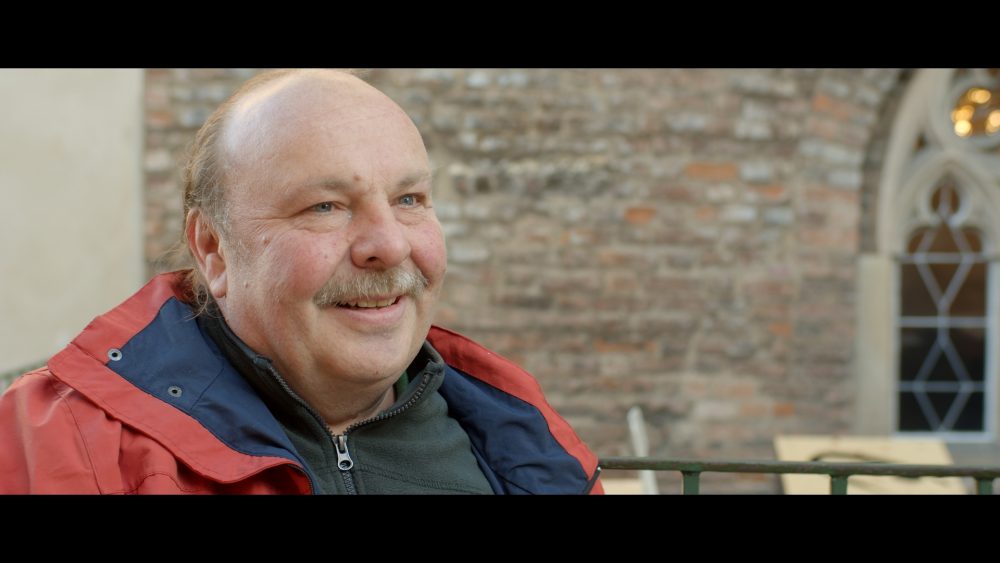 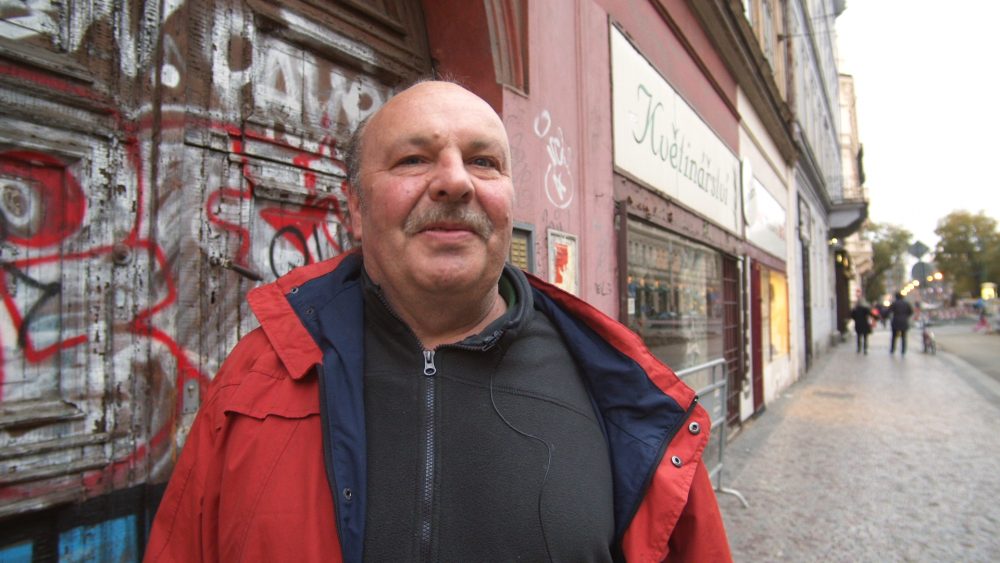 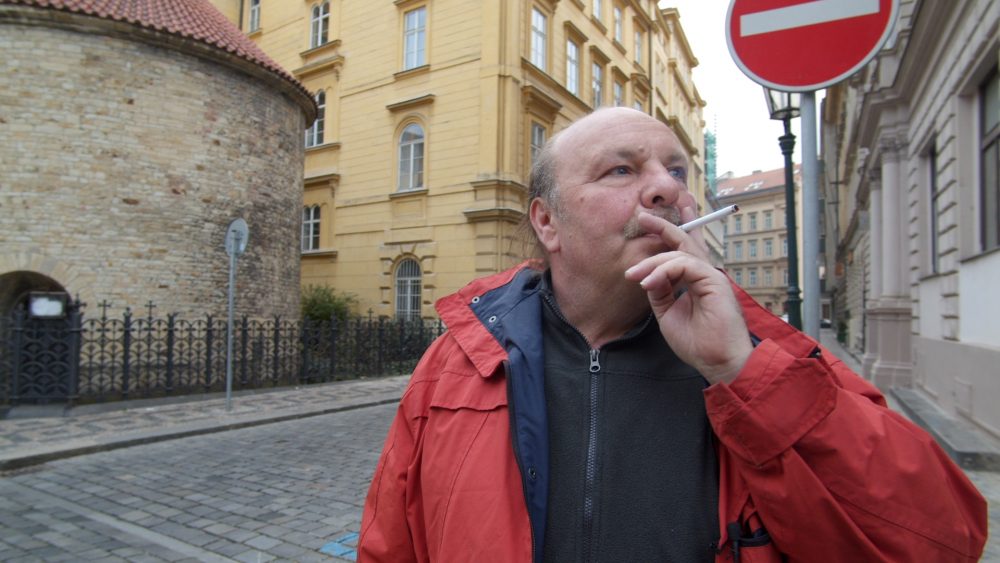 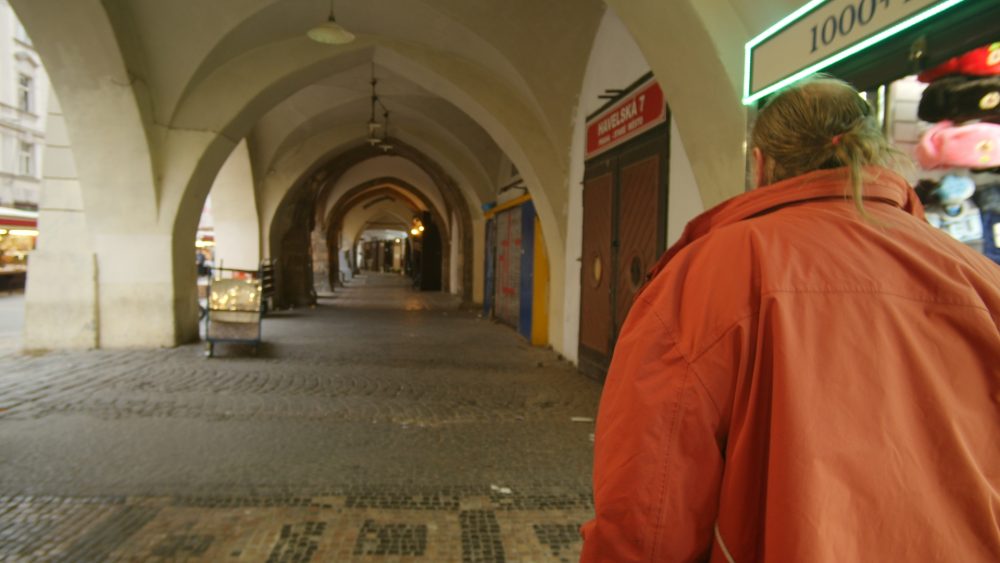 I’ve been looking for some different types of stories to tell. I like stories of development and big changes — new cities rising up out of rural villages — but there are other stories out there. Other more human stories whose resonance we can feel, whose impact can last.

I’ve been struggling with the meaninglessness of my work these past few years. There is no longevity to it. I publish, I get paid, that’s it. There is no limit to the number of small stories that are right in front of me, but this deluge is blocking my view of the big stories that I know are out there. I can see them, but the apparition is vague and vacillating, flickering, flashing. I can see them out of the corner of my eye but when I focus it nothing is there. When I reach out to grab it it scatters — a reflection in a puddle, reflected light off a puff of smoke. I know that if I push too hard I will move right past it, look back ten years from now and realize that it was right in front of me. If I don’t push hard enough I’ll never get there, perched comfortably on laurels of meaninglessness.

“It’s one thing to know what you want. It’s another to walk through the door when it opens.” -some guy in a documentary I’m watching.

I asked myself a question the other day: If I had an unlimited budget, all the equipment, and access to all the right people, what story would I tell?

I didn’t have an answer.

A good story will last forever, and that is all I want.